A while ago, we purchased a greenhouse from myFood, which was at the time a small startup selling urban garden systems. The system included a large greenhouse, 5 permaculture containers and a (rather large) aquaponic system.

The system we purchased is called “Family 4 seasons” and also provides solar roof for independant power source and a stove which gurarantees that temperature won’t drop under 9°C in winter.

As mentioned “should”. Installation of the system was already a minor catastrophe, nothing matched the promises made, the installation corps was using strange approach to installing the greenhouse on our terrasse, and so on.

All in all, we were happy when everything was installed and we could start our adventure. However, the process was close to the installation process : a catastrophy.

To make it short, what worked well was the permaculture, which was probably due to the permaculture and not the installation of the hardware. It provided a very efficient way to produce greens of any kind. 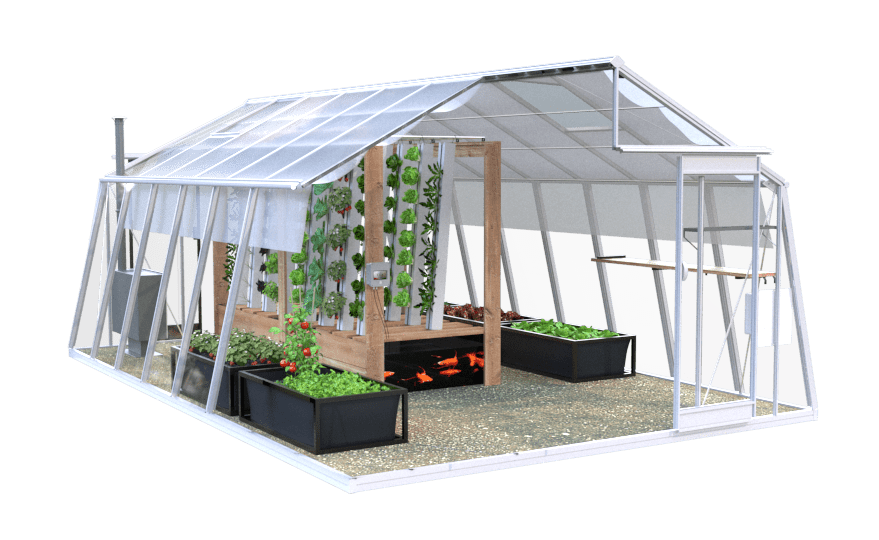 All the rest was really not working at all. Everything should be piloted using a RaspberryPi with an integrated system taking control in managing the aquaponic system. However, it was very often unaccessible, the Pi rebooted frequently or the measurements were simply inaccurate.

Speaking of the aquaponic system, we tried 6 times to get it started sticking to the (contradictory) instructions provided, but we always miserably failed.

First, there were 3 different documentations provided, which were often unconclusive as to how many chemicals to use and in what dosis. In fact, we tried all 3 and none of them worked as expected. At one time, we had so many algues that the pump simply stopped working, after which we were told to install a UV light. This kinda helped with the algues but in all trials, the water simply wouldn’t come to the expected values to populate it with fish.

So, in short, we recently decided to kick the aquaponic part out of the greenhouse and started developing our own system. We’ll call it GreenPi and will publish everything under OpenSource so that others might profit from our efforts. This is our story of what we did to succeed. 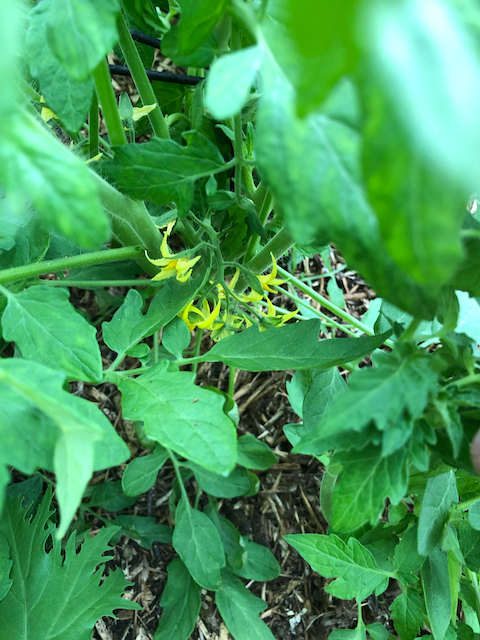 May 21, 2021
Some greening results Here are some of the results of our updated greenhouse… Tomatoes Herbs And Salad Our hydroponic tower 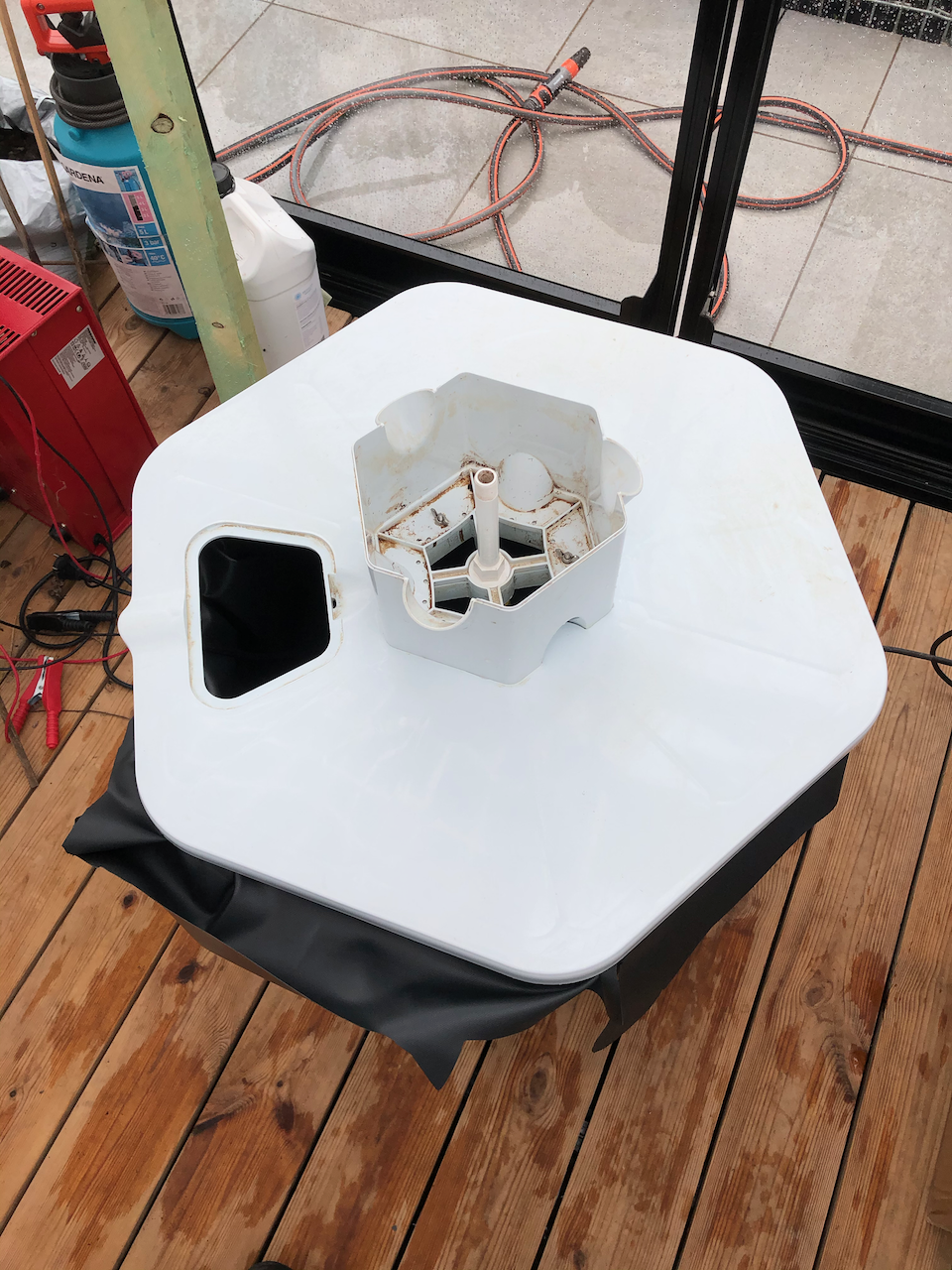 April 12, 2021
Aerospring hack Aaaaaand…yet another problem. It seems that many of the hardware chosen by myFood is very low quality. In fact, the Aerosprint tower we used to love so much,…

April 9, 2021
Plants and more… Today, we received the compensation myFood plants by parcel. They sent us a new starter kit (again), only this time, we’ll be using our HydroTower and perma… 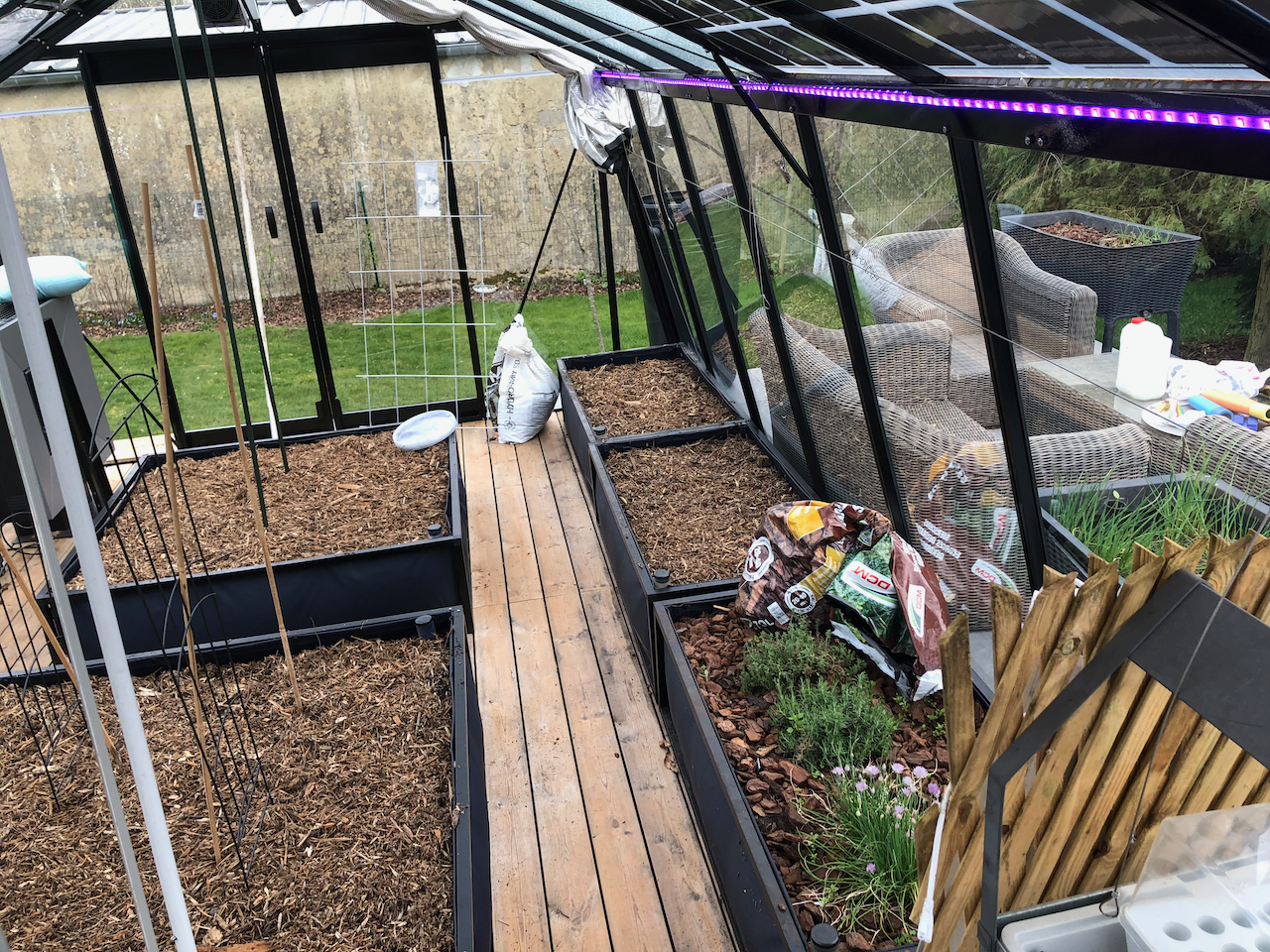 April 8, 2021
GreenPi light system To make the GreenPi project glow as expected, I installed two new light systems in the greenhouse : One 3000K LED system for working and one RGB… 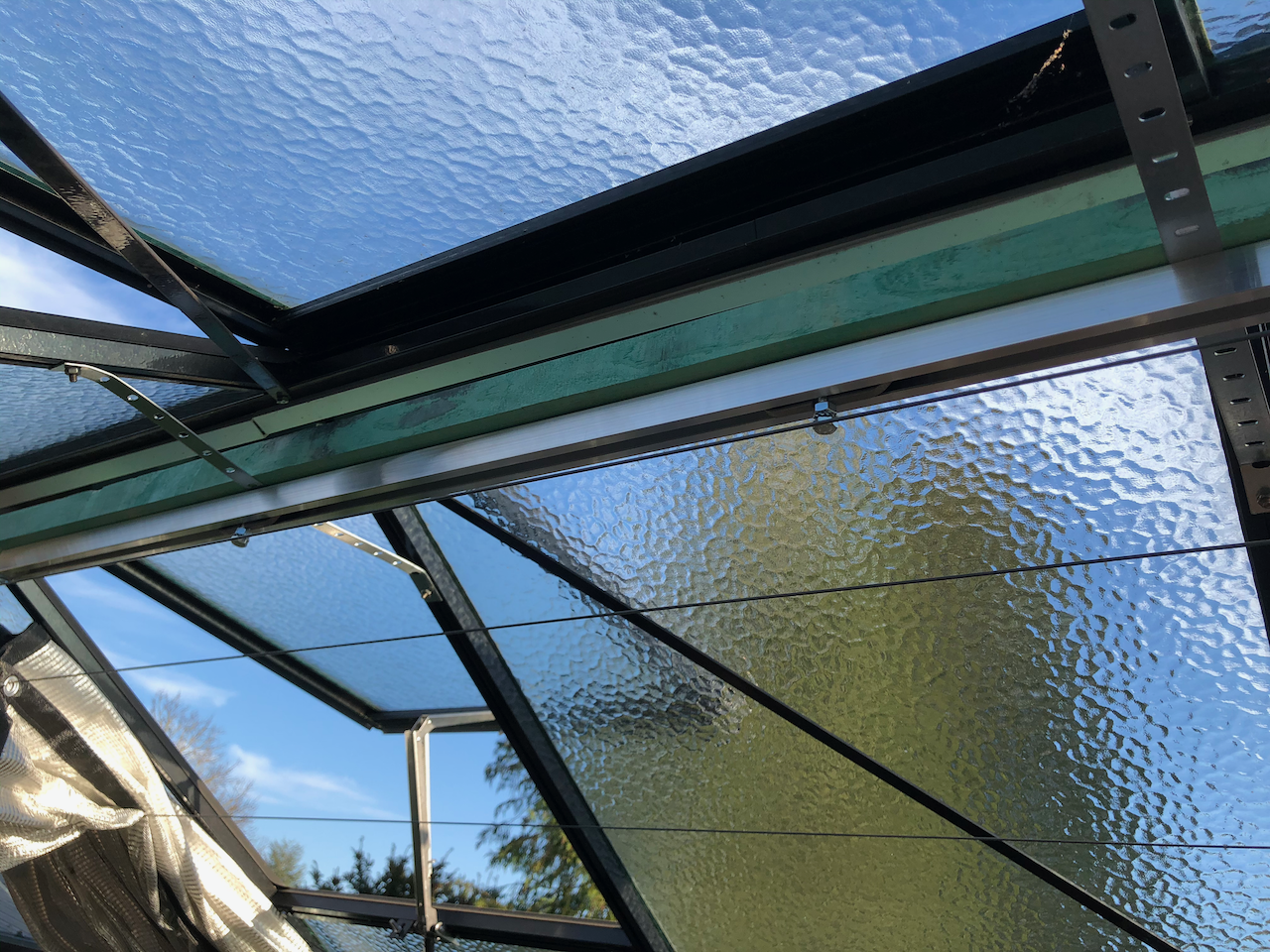 March 31, 2021
Sliding mechanism So yesterday, I installed the sliding mechanism in the middle of the greenhouse, which should enable the fixation of a simple growing help structure using wooden poles or… 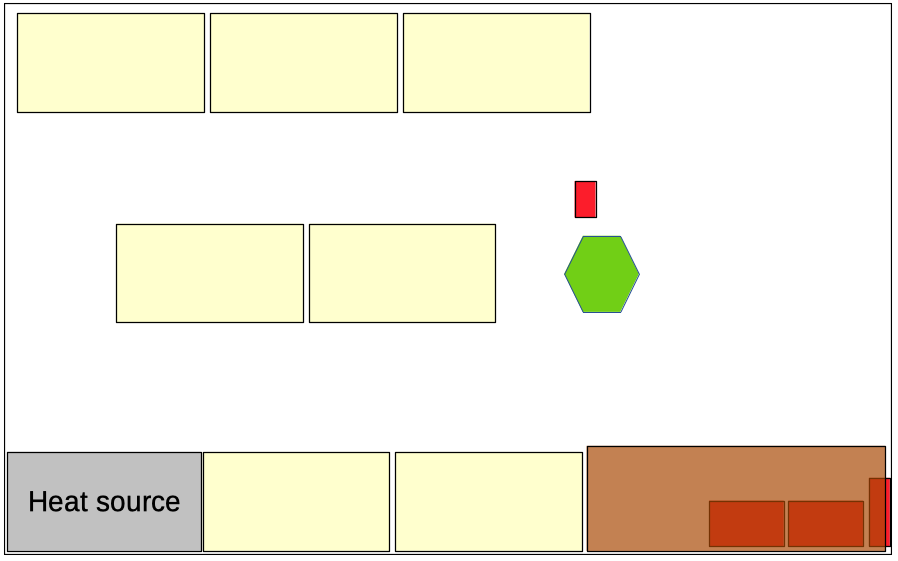 March 29, 2021
The plan Before starting the project, we were developing a plan of what we wanted to modify/achieve in our GreenPi project. Here’s the outcome: So basically, the layout will stay…